Dashing Through Disney: 48 Hours with the Mouse 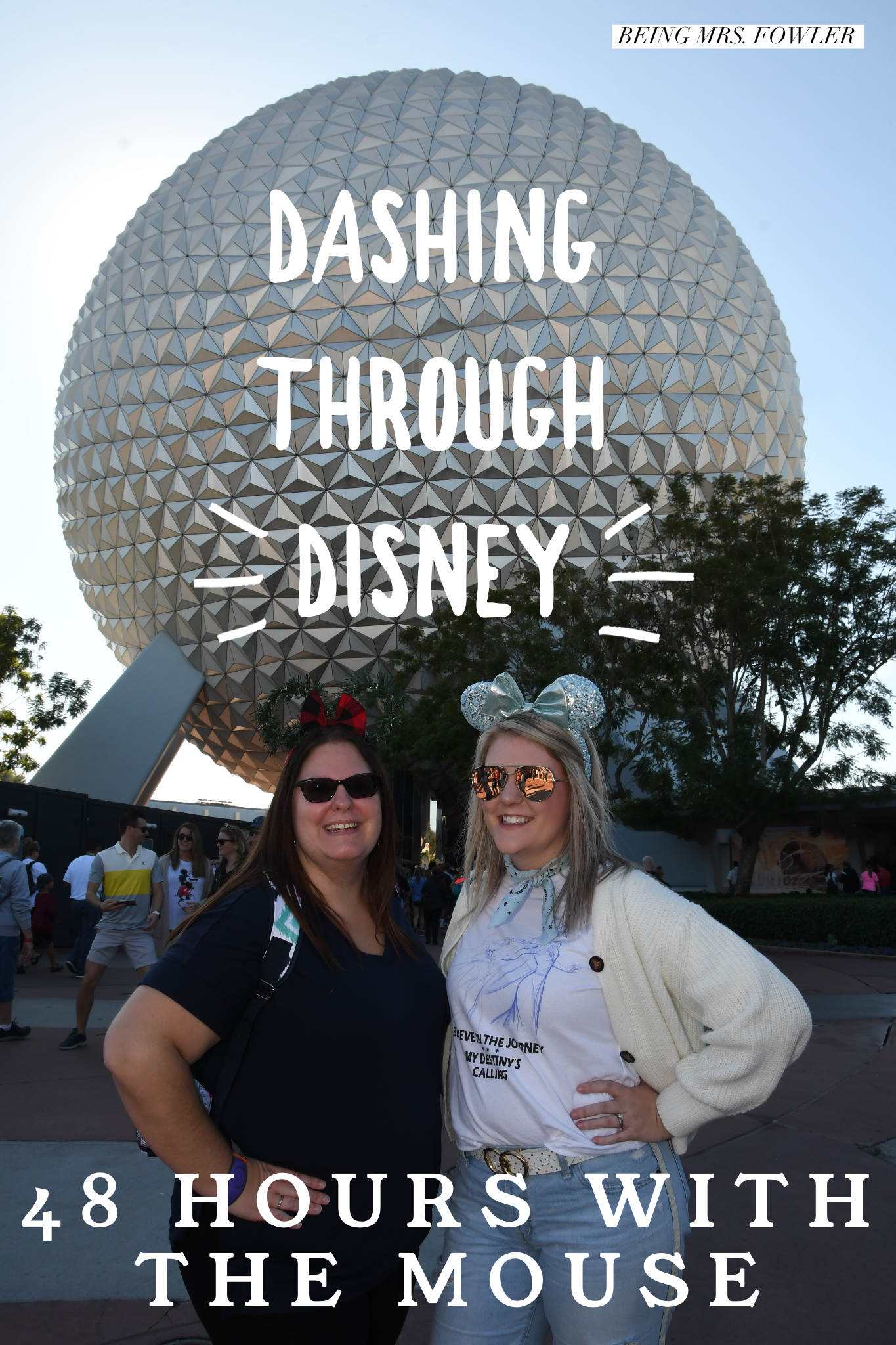 For me, Disney will always be my Happy Place. There is just something about walking down Main Street and seeing the castle just ahead. It instantly puts a smile on my face. As I have gotten older, I have only grown to love it more so I try to go any chance that I am able.

A Girl’s Weekend to Remember

Recently, one of my best friends called me up on Wednesday to see if I wanted to go to Disney for the weekend. Her parents were supposed to use their Time Share, but do to illness, were unable. This meant that there was a room available, on Disney property, for the weekend. I immediately answered, “YES!” and started making arrangements to make it work. Because of our work schedules, we could not leave until Saturday. We decided to leave as early as possible to make the most of our day. We were on the rode by 5am and headed to see the Mouse. Luckily, we only live about 4 hours from Disney so the ride is really not that bad. We stopped one time on the way at Chick-Fil-A for a quick breakfast. Other than that, we stayed on the road and headed straight for Walt Disney World.

It was the most amazing two-days. I cannot believe all that we were able to do in less than 48 hours. Thanks to careful planning and some great tips, we were able to do more than I ever imagined. I wanted to take the time to share everything with you in hopes that you use some of these tips on your next Disney vacation. Whether it is a quick weekend or a whole week, they will really help you make the most of your time in the park.

We decided to park at Magic Kingdom because of the Monorail system. We also knew that this was the last park we wanted to visit for the day so our car would be at the correct park to drive to the resort. Once we arrived at the park, after making it through the parking lot, we immediately hopped on the Monorail and headed to Epcot.

I am a MASTER at “pounding the app” to get the best fast passes. If you are unsure of the term, that is when you constantly edit your fast passes, refreshing for better things that are available. You can edit the time or the actual pass. Because of this, I was able to grab some really good fast passes for myself and Carrie. Pounding the App is essential for making the most of a fast paced weekend so please don’t hesitate to let me know if you want more information on this skill. We also planned out our activities accordingly. It is best to follow the natural flow of the park so you are not constantly moving back-and-forth to get to different rides.

Doing ALL the Things

With my skills, and a few tips, here is all that we were able to do in less than 48 hours:

It truly was a whirlwind of a weekend and we had the best time. Weekends like that are so important, especially for friends. We have to make time for ourselves, and for our friends. What better way to do that than with an amazing weekend in Disney?

I hope that you will consider having your own weekend to dash around with the mouse. We were exhausted but I would not trade the memories for anything!

Also, if you want to shop any of my must-haves to use in the park, make sure to check out my Amazon shop page! Just look for the Disney section and shop away!

The Grove: A New Savannah Staple

A Little Bit of Christmas in the Spring: A Family Stay at The Inn at Christmas Place 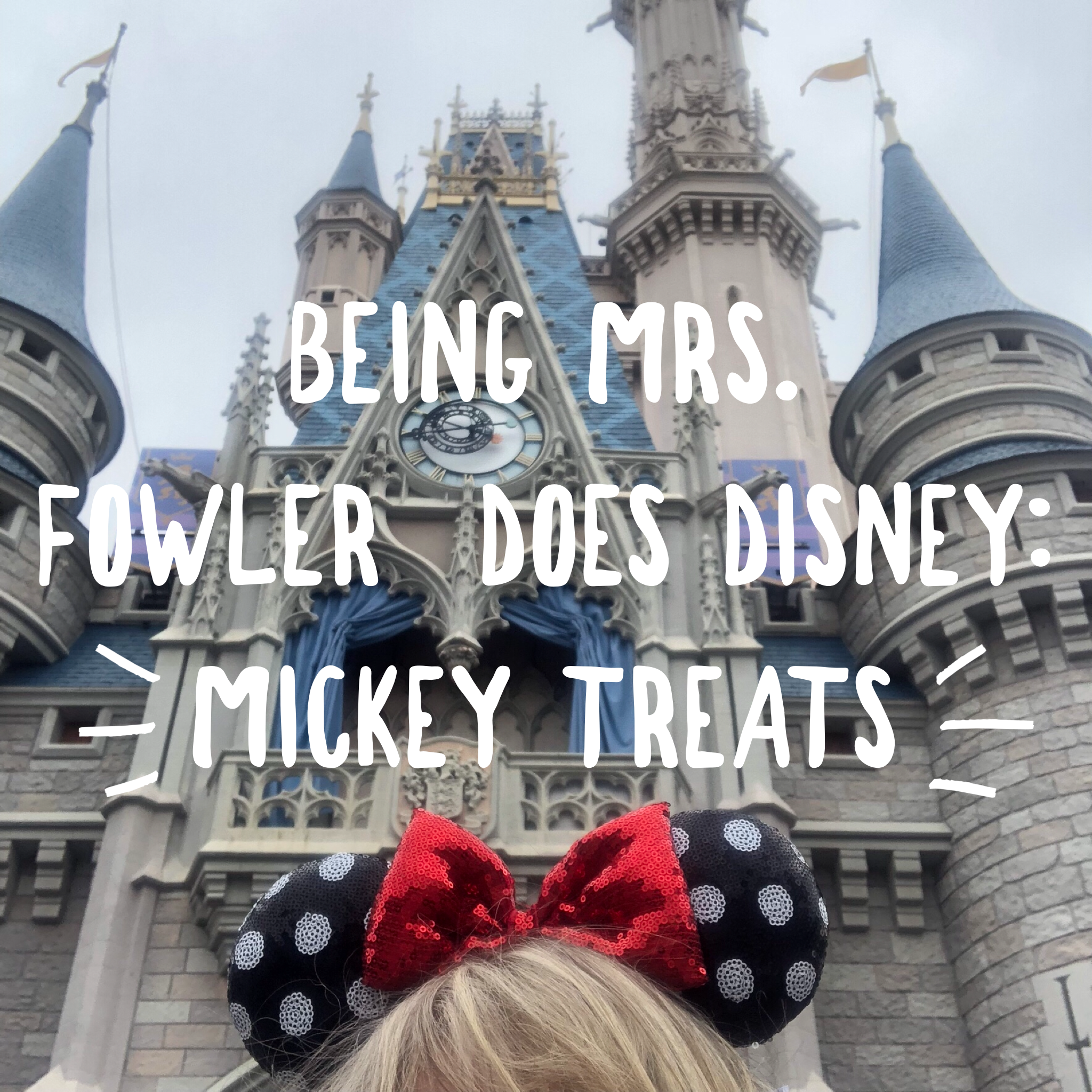 9 thoughts on “Dashing Through Disney: 48 Hours with the Mouse” 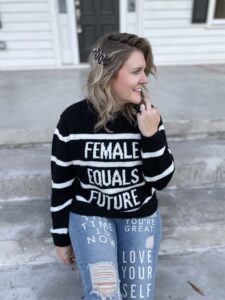 Welcome to the world of Mrs. Fowler! Join me as I share stories of Mom Life, the occasional DIY and my favorite fashion trends!

Disclaimer: Affiliate links are used in my posts and I may receive a small commission in return for linking items.